Visitors to the new Fort Street Bridge Park in southwest Detroit can learn more about the area’s history, thanks to a sculpture funded by the Gordie Howe International Bridge Community Benefits Plan.

Serving as a centerpiece for the park, the sculpture called “March On” is comprised of salvaged metal materials from the former, historic bascule bridge that spanned the river at the Fort Street Bridge Park site. The sculpture symbolizes the 1932 Hunger March and restoration of the Rouge River, which is transitioning to an important recreational amenity.

As part of the Community Benefits plan, $125,000 (CDN) was provided to Friends of the Detroit River in partnership with MotorCities National Heritage Area, members of the Fort Rouge Gateway (FRoG) partnership that spearheaded the park improvements. Gordie Howe International Bridge project representatives took part in the artist selection committee following community consultation undertaken by the FRoG partnership. Local southwest Detroit artists, the Nordin Brothers, designed and fabricated the sculpture prior to its installation in the park in summer 2020.

“The Fort Street Bridge has a long history in providing an economic connection between Detroit and the downriver communities,” said Heather Grondin, Vice-President Communications and Stakeholder Relations, Windsor-Detroit Bridge Authority. “The project is proud to invest in a new park that creates a shared, recreational space for the two areas.” 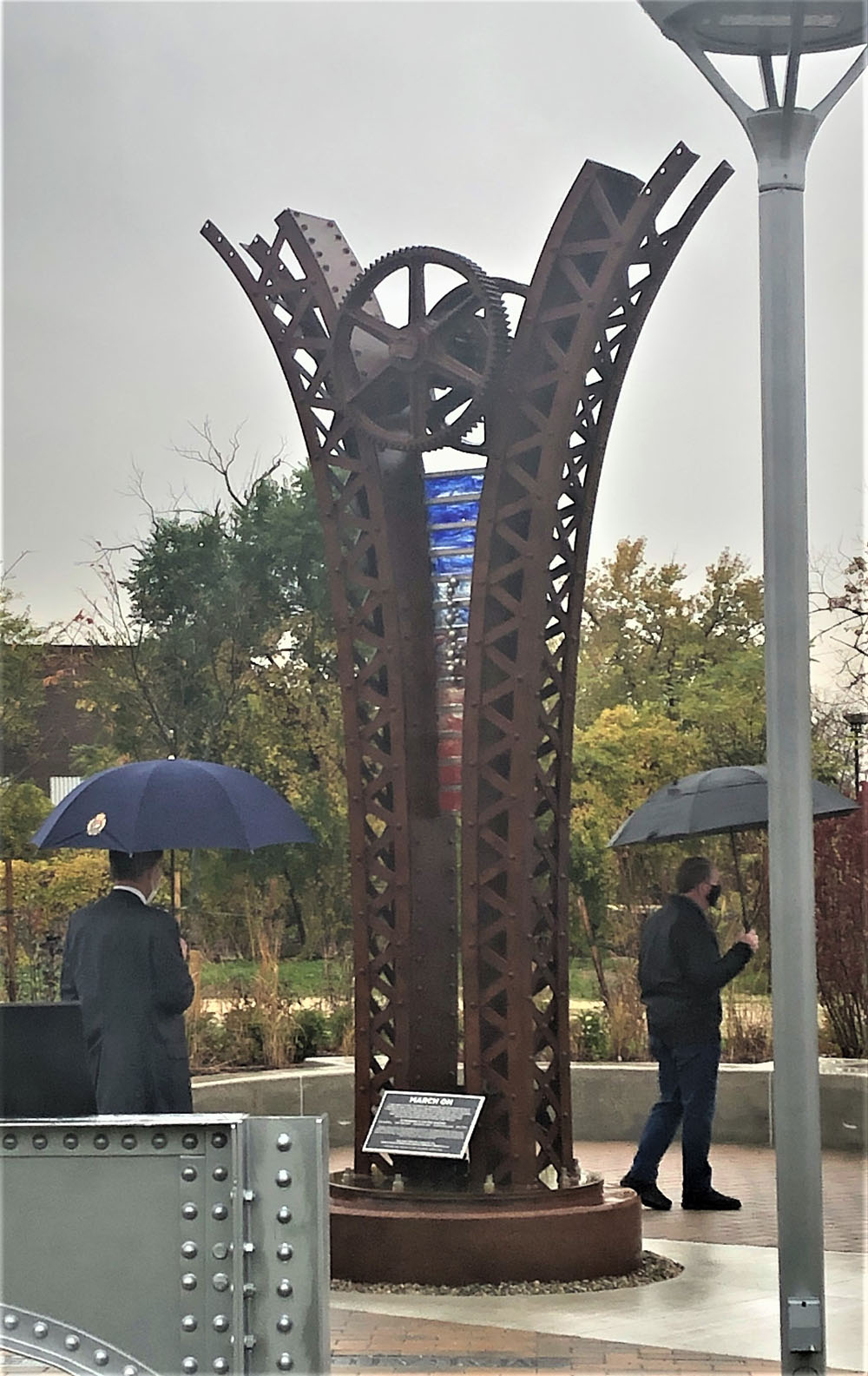 Investing in Our Communities 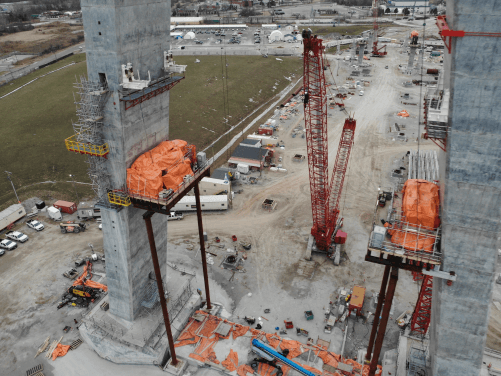 Preparing for the Bridge Deck of the Gordie Howe International Bridge

As work continues on the final phase of construction of the lower pylons of the Gordie Howe International Bridge, crews have been busy preparing for the main and side spans