Today is an important day in the story of Windsor-Detroit Bridge Authority (WDBA). Just five years ago, on July 30, 2014, WDBA started its first day of operations.

Although WDBA started operations in 2014, its genesis goes back to June 2012 with the signing of the Canada-Michigan Crossing Agreement which called for the establishment of a crossing authority. Later that year, WDBA was created as a Crown corporation by an Order in Council.

The mandate given WDBA at that time was significant - to manage the procurement process for the design, construction, operation and maintenance of the new bridge between Windsor, Ontario and Detroit, Michigan through a public-private partnership (P3); select the private-sector partner and manage the concession agreement; and be responsible for project oversight including the actual construction and operation of the new crossing.

Five years later, WDBA has grown to 71 employees. It has successfully completed the public-private partnership procurement process and has started construction of the Gordie Howe International Bridge.

We look forward to the next five years and beyond as we deliver one of the largest infrastructure projects in North America and one which is so vital to the shared economies of Canada and the United States. 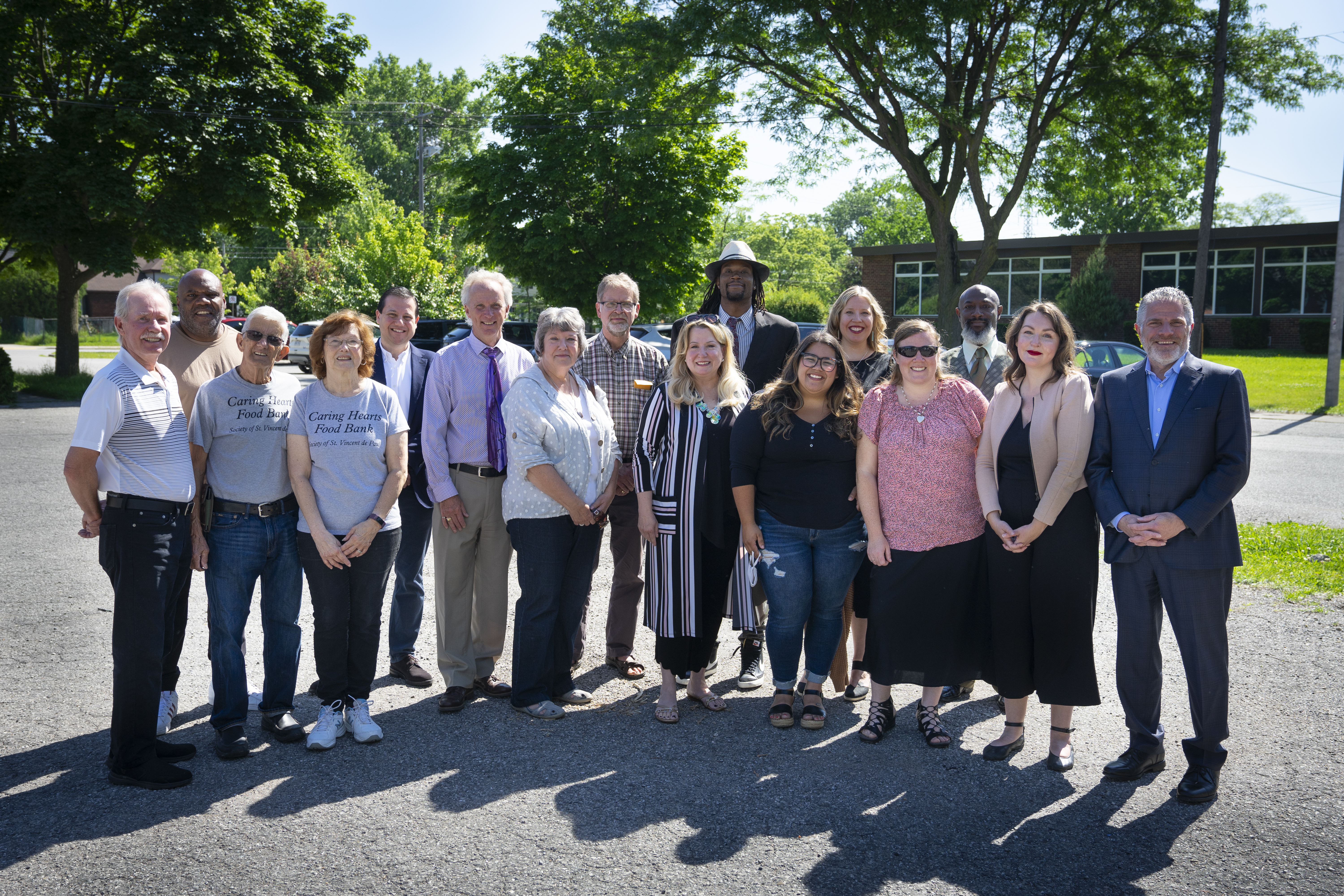 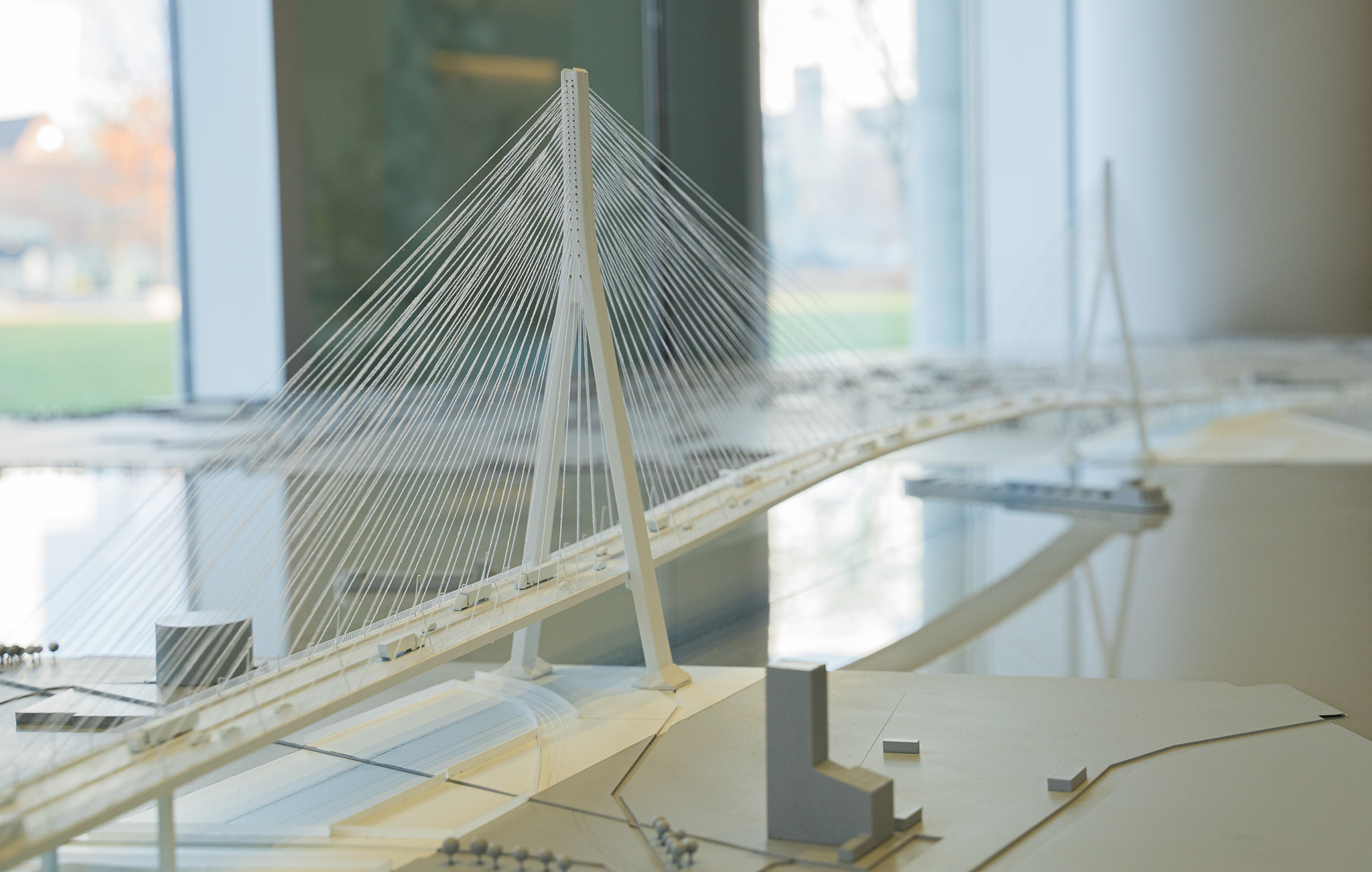 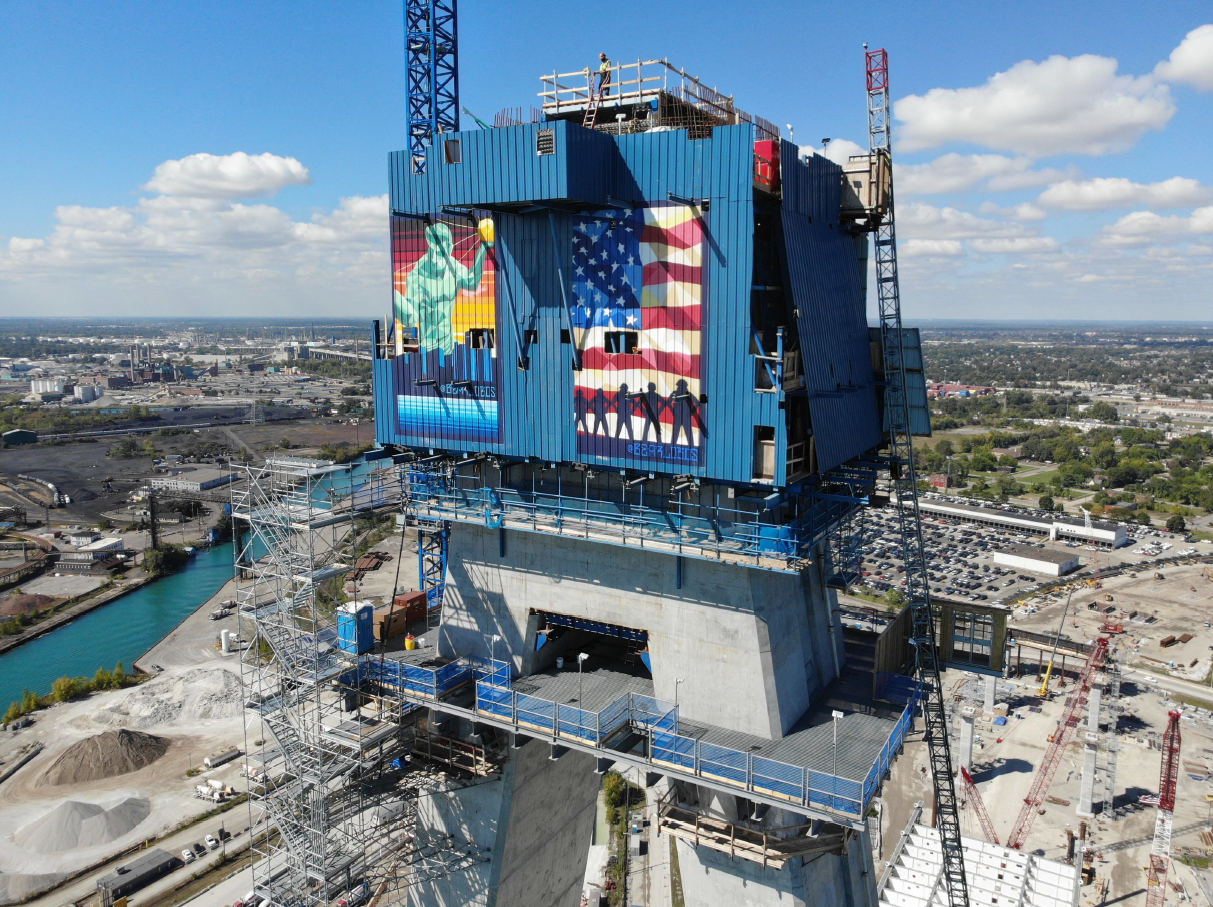