Mrs. Burr has had a distinguished career with the Government of Canada over the past 40 years, most recently as Assistant Deputy Minister, Policy for Transport Canada. She previously held positions with the Solicitor General of Canada, the Privy Council Office and the Treasury Board Secretariat. 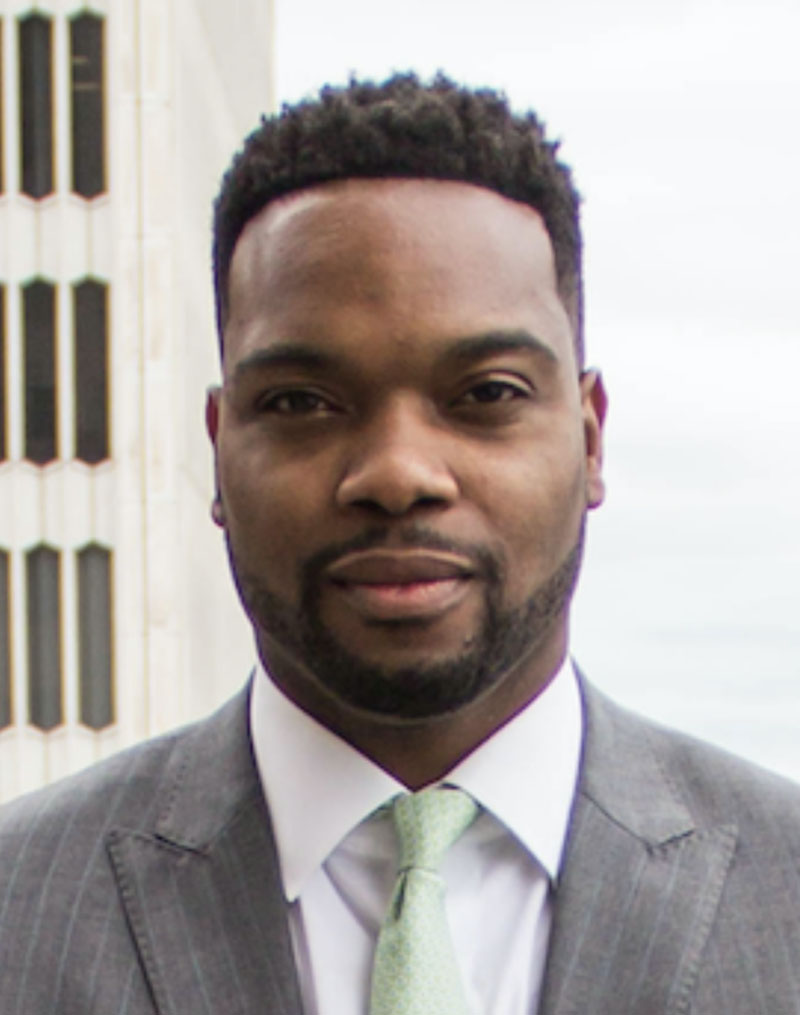 Mr. Alade is a Founding Partner of Century Partners, a real estate development company in Detroit. Mr. Alade previously held the positions of Investment Banking Vice President for Credit Suisse Securities and Investment Banking Associate with Barclays Capital. He holds a Bachelor of Arts in economics in urban studies from Columbia University. 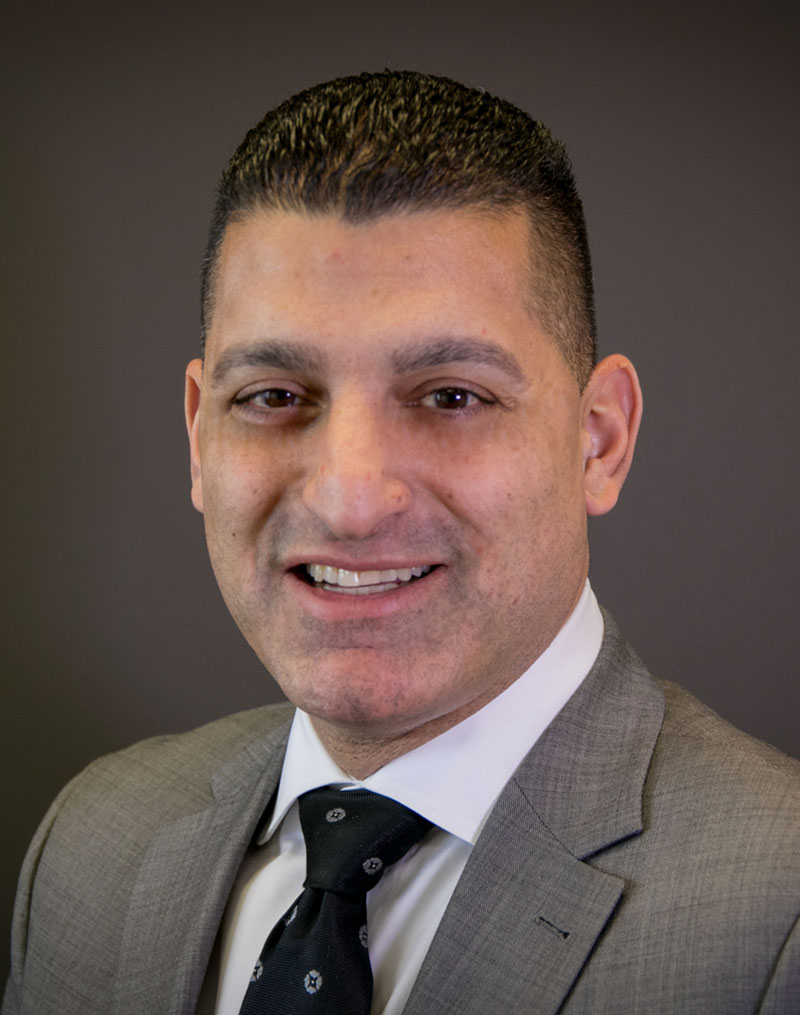 Mr. Francis is president of the Windsor Family Credit Union (WFCU). Prior to joining the WFCU, Mr. Francis was Mayor of the City of Windsor for three terms (2003-2014). His past experience saw him leading a successful family business as well as practicing law with an international law firm. He has also served on numerous boards in Windsor-Essex. Mr. Francis holds a combined undergraduate degree in chemistry and biochemistry from the University of Western Ontario and a law degree from the University of Windsor Law School. 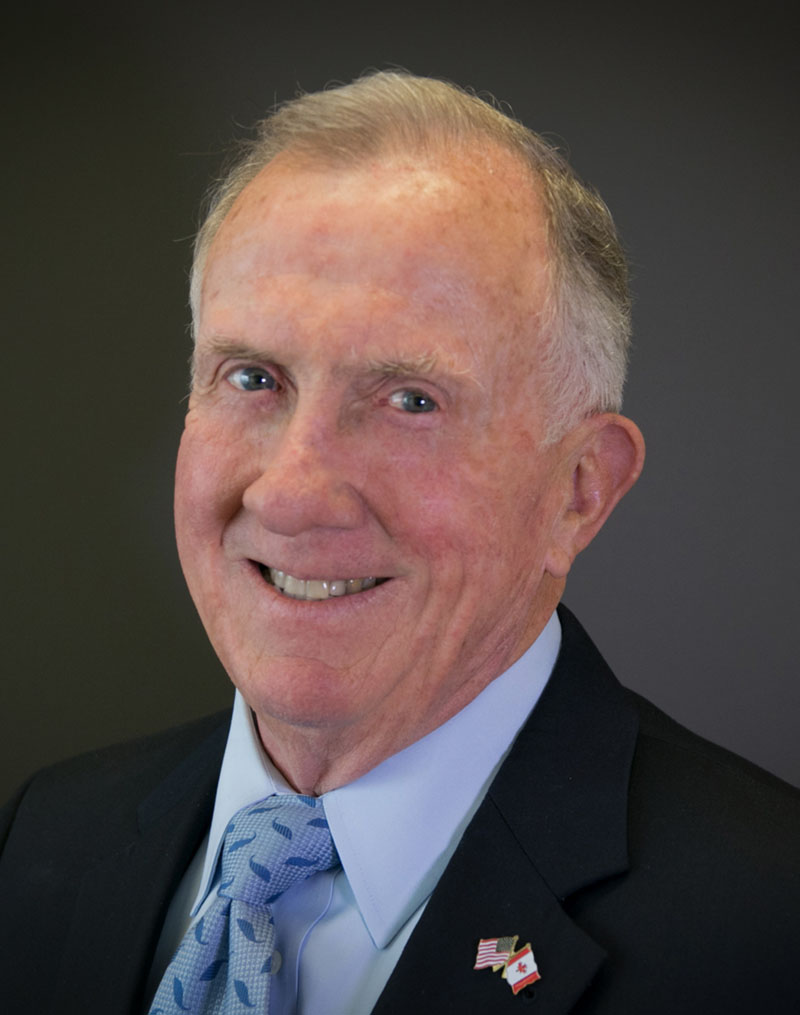 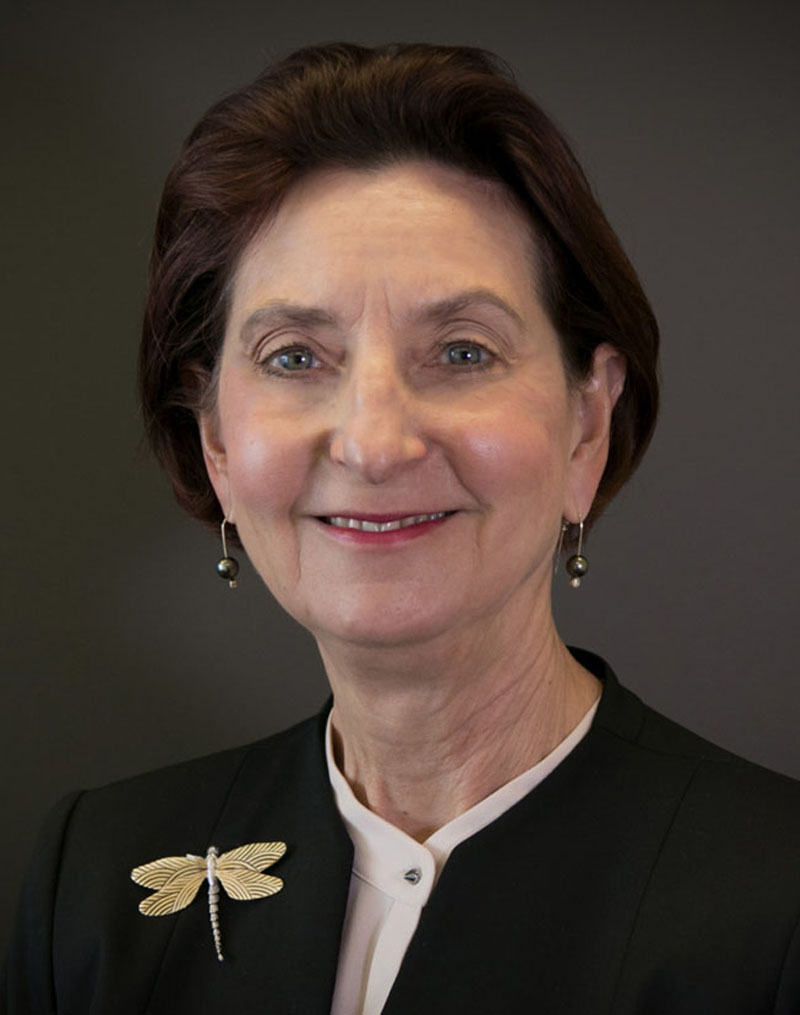 Mrs. Klohs is the President and CEO of The Right Place, Inc., the regional economic development organization for the retention, expansion and attraction of business in the West Michigan area. During her career, she has worked with the Prince Corporation, the Berrien County Economic Development Corporation, and the Michigan Department of Commerce. Mrs. Klohs has organized numerous trade missions to Europe, the Far East and Israel. She is also a frequent speaker at national and international economic development conferences, having lectured in France, Great Britain, Germany, Sweden, China, Australia, and Israel. 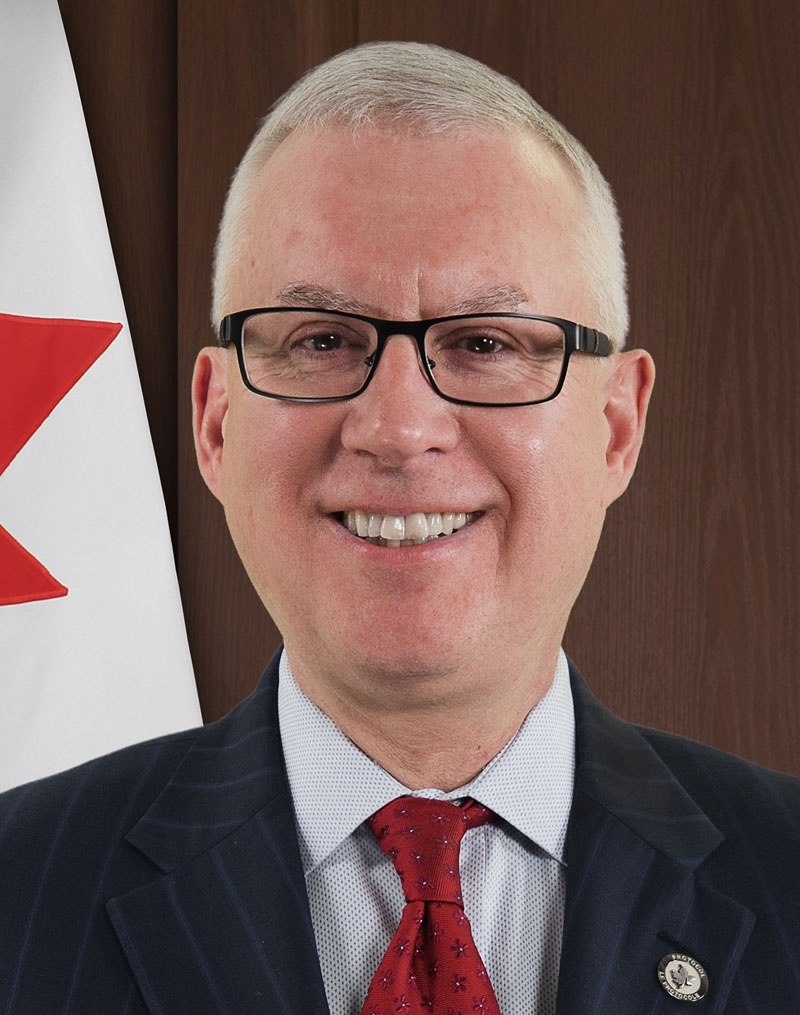