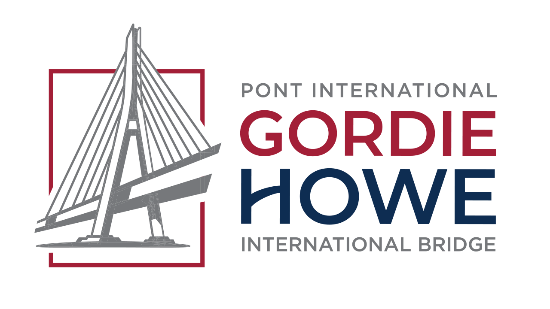 Windsor, Ontario • The Gordie Howe International Bridge team announced the distribution of $100,000 (CDN) as part of the project Community Benefits Plan to be shared by nine exciting and versatile projects – six in Windsor and three in Detroit.

The Community Organization Investment, an initiative under the Community Benefits Plan, is a five- year annual investment allowance with $50,000 allocated to registered non-profit or charitable organizations located in or serving residents in Sandwich/west Windsor and Delray/Southwest Detroit respectively. The funds support events, programming and infrastructure improvements that will benefit the communities and align with one of the community investment priorities, including community partnerships, community safety and connections, economic benefits, and/or aesthetics and landscaping.

This year’s recipients will receive funding in July 2020. The projects include:

The recipients were selected following an application process that ran from November 2019 through January 2020 and resulted in 50 eligible submissions. The project’s Local Community Group, comprised of stakeholders from the host communities on both sides of the border, played a significant role in reviewing the applications and providing recommendations to the project team.

As part of this initiative, community organizations can apply annually for funding for events, programming and infrastructure improvements in amounts ranging from $1,000 - $25,000 (CDN). The application process for the 2021 funding cycle is anticipated to begin in November 2020.

“The Gordie Howe International Bridge project will create jobs and economic opportunities for the Windsor/Detroit region. Beyond that, the project team is working closely with our neighbouring community members, involving them in the project and delivering meaningful benefits that will positively impact their quality of life. We are listening. We are partnering. We are connecting communities.”

“This is yet another milestone in the delivery of the Gordie Howe International Bridge project. This Community Organization Investment is an extension of our Community Benefits Plan and the result of continued collaboration with our many stakeholders and will provide positive outcomes for the communities in west Windsor and Southwest Detroit.” 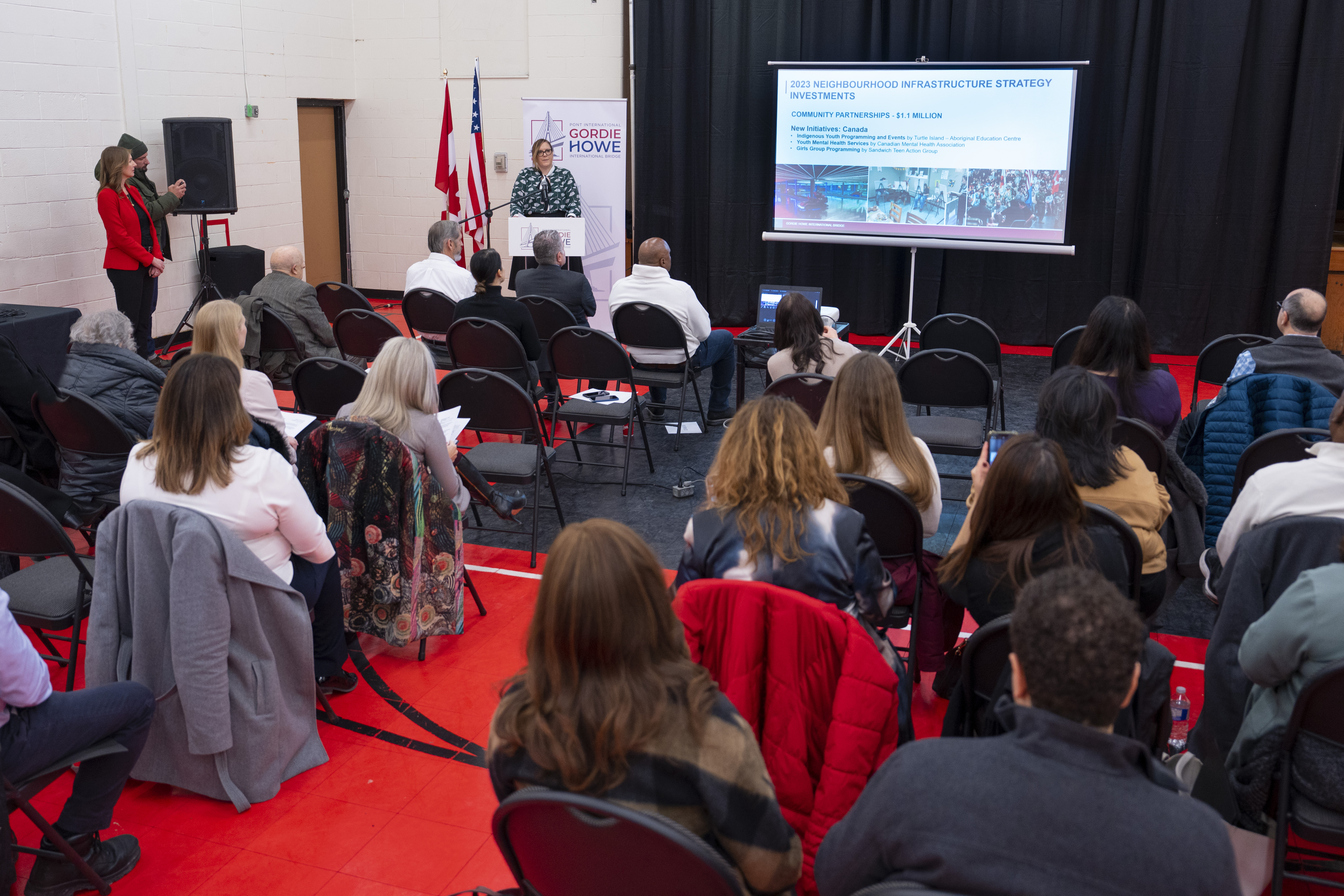 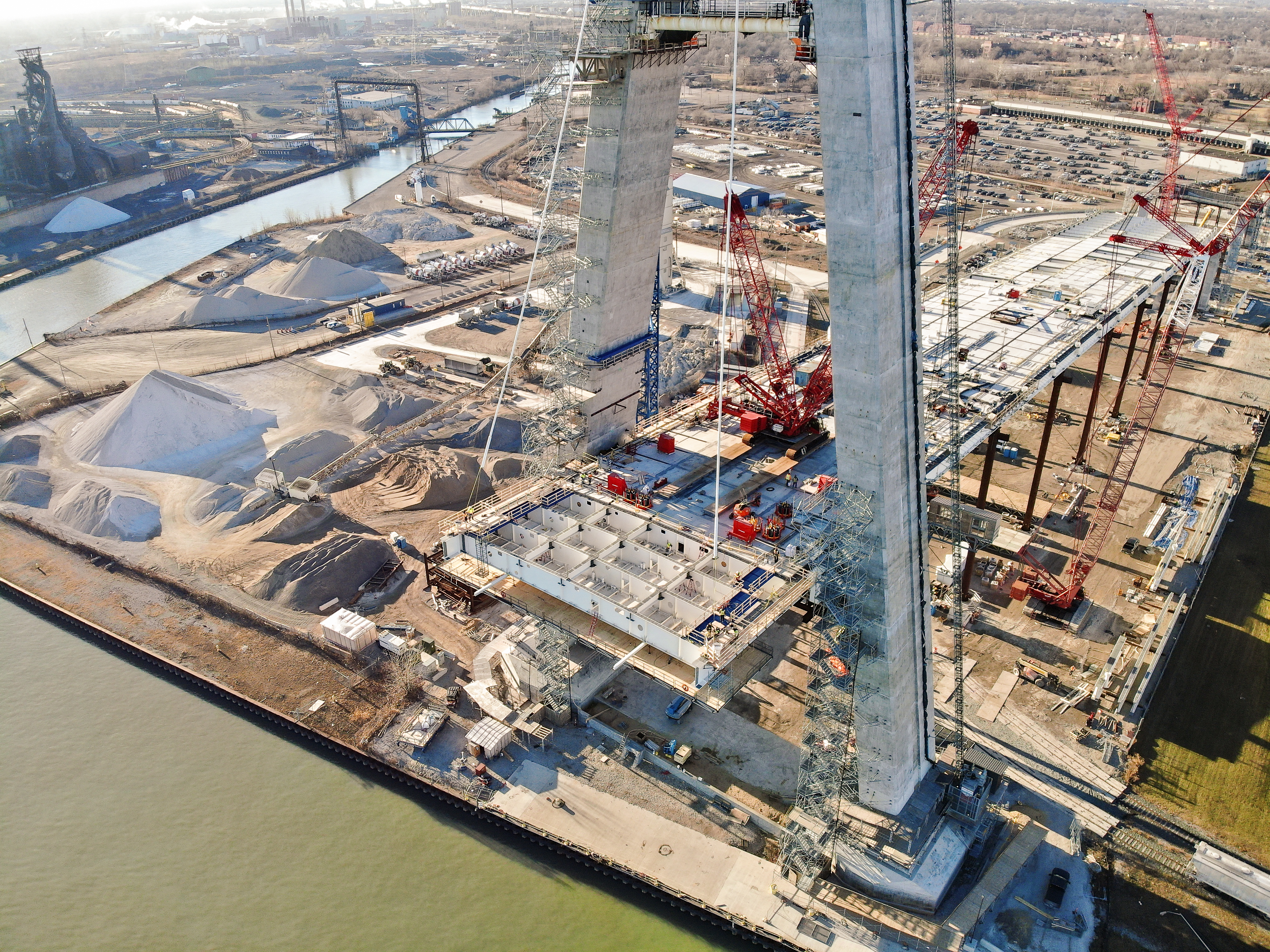