André Juneau has held the position of Interim CEO since December 2017. Under his leadership WDBA has continued to deliver on its mandate and had made significant progress on preparatory site activities and the procurement of a private-sector partner for the Gordie Howe International Bridge project.

Mr. Phillips was selected following an open, transparent, and merit-based process, bringing extensive experience in leadership and in infrastructure to WDBA. His first official day as CEO of WDBA will be July 16, 2018. To ensure a smooth transition, Mr. Juneau will work with the new CEO until returning to his position on the Board of Directors in fall 2018.

WDBA is making great strides toward construction of the Gordie Howe International Bridge and has invested more than $350 million in preparatory activities at the Canadian and US Ports of Entry to date.

“On behalf of the Board of Directors, we are excited to work with Bryce as he leads WDBA through the next stage in the delivery of the Gordie Howe International Bridge project. Bryce's considerable experience in both infrastructure and complex engineering projects, along with his strong track record of success in leadership positions made him the outstanding candidate for the role of CEO. We thank André Juneau for his dedication and steadfast leadership as Interim CEO and are fortunate to have his ongoing input and support on the Board.”

“I welcome Bryce to his new role and wish him every success. WDBA is on the cusp of completing our procurement process to select our private-sector partner and beginning full construction later this year. Pairing Bryce’s vast experience in complex infrastructure projects with WDBA’s executive team and dedicated staff is a winning combination that will carry the organization into the future.”

“As a Windsor native I understand the importance of and the need for a new efficient border transportation system in this region. In my new role as CEO of WDBA, I greatly look forward to contributing to the largest and most ambitious trade infrastructure project along the Canada-United States border and, importantly, to give back to the community that I am so proud to consider home.”

Windsor-Detroit Bridge Authority (WDBA) is a not-for-profit Canadian Crown corporation created to manage the procurement process for the design, building, financing, operation and maintenance of the Gordie Howe International Bridge between Windsor, Ontario and Detroit, Michigan through a public-private partnership (P3). WDBA is also responsible for project oversight. For more information on WDBA visit www.gordiehoweinternationalbridge.com and follow WDBA on Twitter at www.twitter.com/GordieHoweBrg. 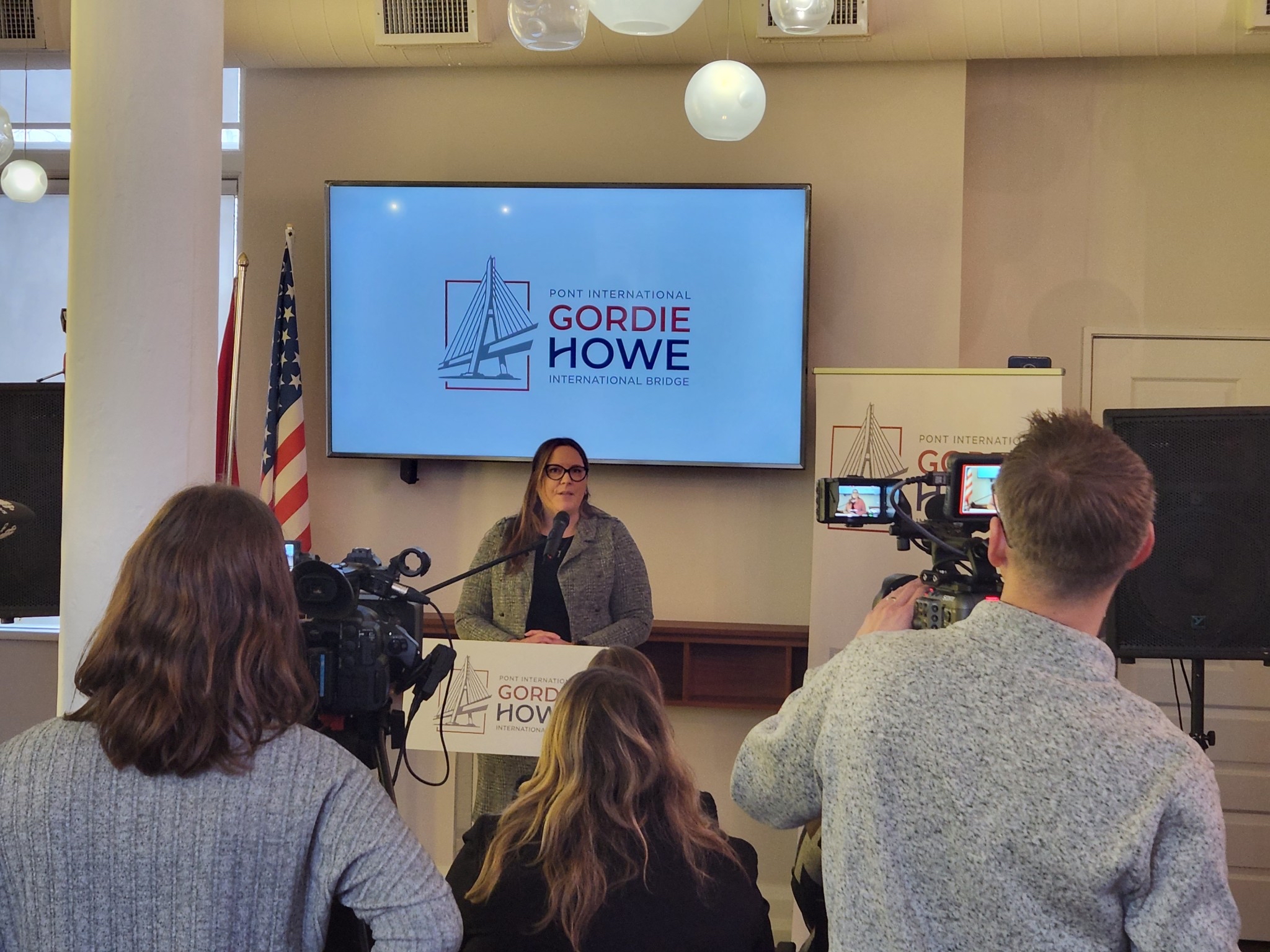